You are here: Home › The History of Saratoga Springs Goes Back 500 Million Years
Posted on: September 6, 2016 0 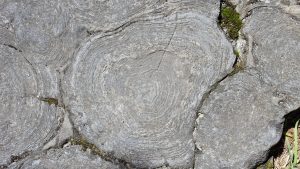 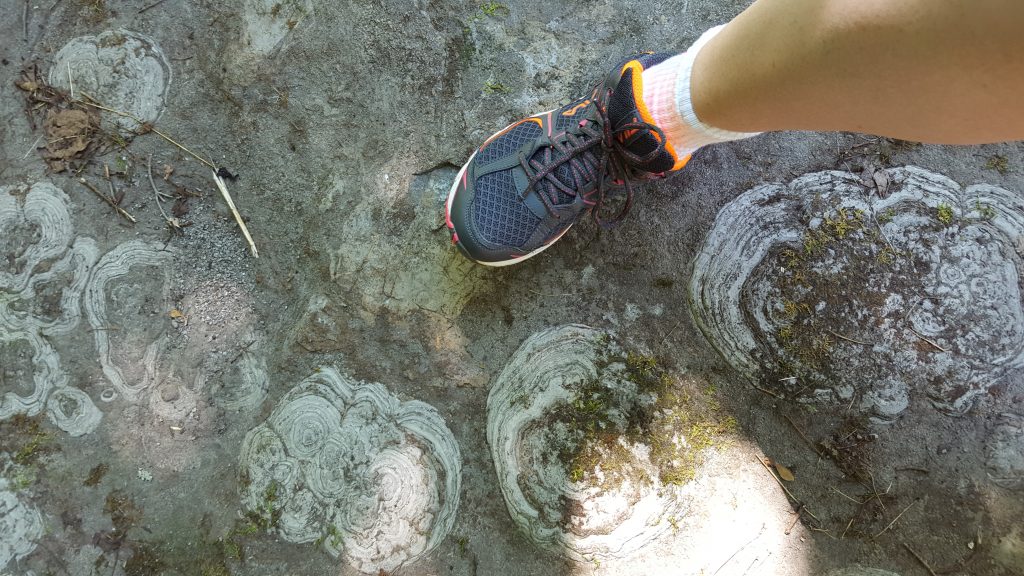 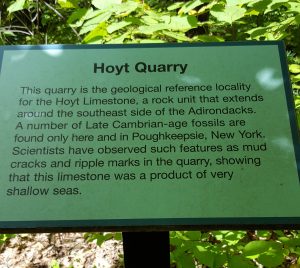 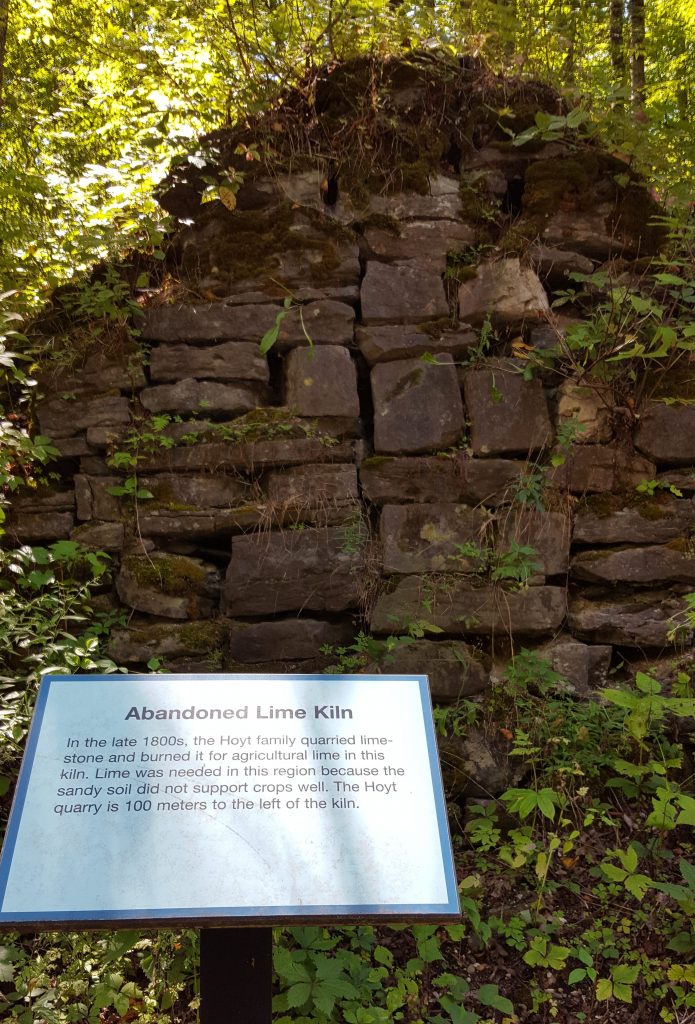 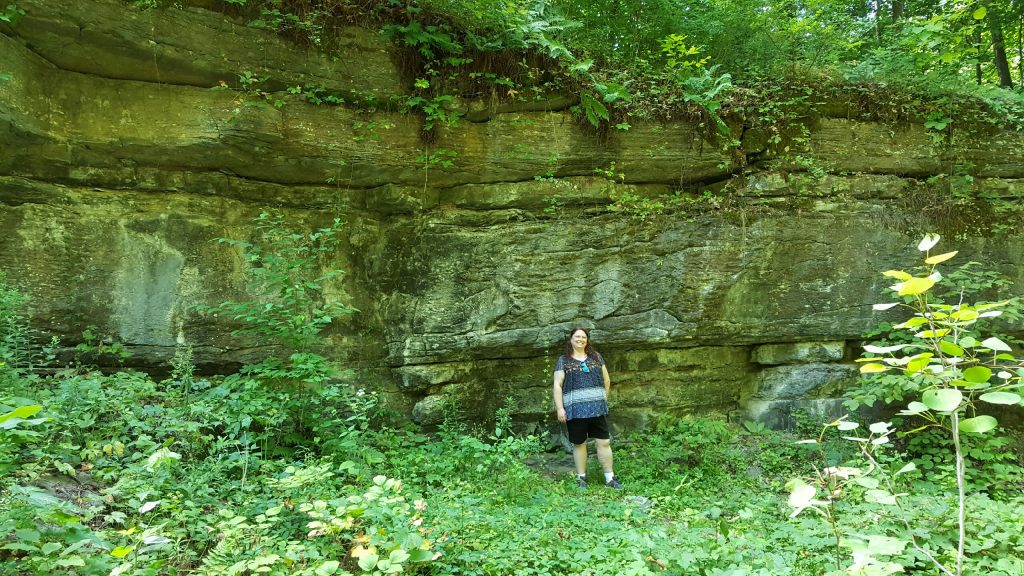